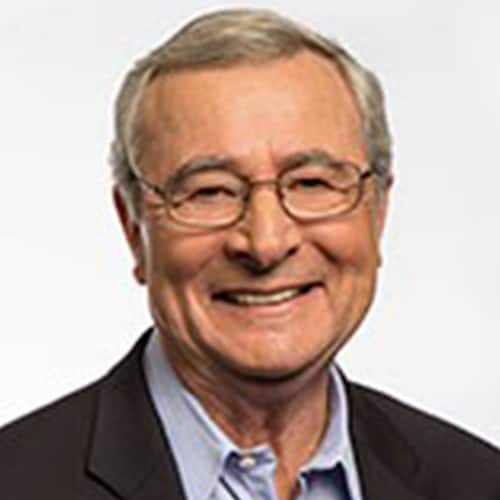 TOPIC: The Trail of History Along Little Sugar Creek

P. Anthony Zeiss, Ed.D., Executive Director, Museum of the Bible – an innovative, global, educational institution, whose purpose is to invite all people to engage with the history, the impact, and the narrative of the Bible. The MOTB is currently under development near the National Mall in Washington, DC.

In 1992, he became the third president of Central Piedmont Community College (“CPCC”), serving approximately 70,000 students per year. During his tenure, the college grew from one campus to six and was recognized as a national leader in Workforce Development. Dr. Zeiss has authored or co-authored several books on economic development, adult literacy, national workforce development and American History. His most recent publications include four books on creating high-performance employees and a novel on the Revolutionary War.

Dr. Zeiss served eight years on the board of the Zig Ziglar Corporation, four years on a Colorado Bank board, is the Board Chair of the Charlotte (NC) Novant Healthcare Southern Piedmont Region, and leads a twenty-nine county Global Economic Initiative for the Charlotte, NC, region.

Dr. Zeiss became the first Executive Director of the Museum of the Bible on January 1, 2017.

Following a very successful museum opening, Zeiss and his wife returned to Charlotte and is now the first Executive Director of Coca Cola Consolidated’s z-Factor training initiative to help CEOs transform their workplace into faith-based cultures.

Dr. Zeiss and his wife, Beth, have two sons, a daughter-in-law, and two grandchildren.