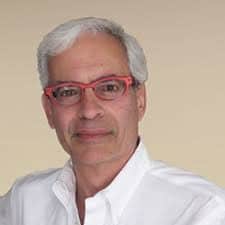 We are excited to announce that there will be two renowned speakers for the retreat – providing their expert perspectives and a varied 2022 Wildacres Program.

“Will Our Democracy Survive?  Lessons from the American Past.”  Looking at crisis points in the political process since the nation’s founding through the present, it may be possible to devise a strategy to extricate Americans from the deep divides that threaten our democracy.  What are those lessons from the past, and can they be applied to the present? 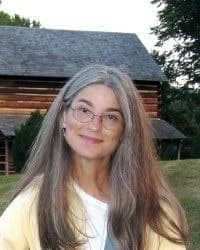 ‶The Singers, Their Songs and The Stories″.  This discussion will explore her family’s traditional beliefs, customs, songs, stories and rich heritage. It will include the folklorists who came from as far away as England, looking for them and the relationships that bound them together and blew them apart.

David Goldfield is the Robert Lee Bailey Professor of History at the University of North Carolina, Charlotte, a position he has held since 1982.  A native of Memphis, he grew up in Brooklyn and attended the University of Maryland.  He is the author or editor of sixteen books including two, Cotton Fields and Skyscrapers (1982) and Black, White, and Southern (1991), nominated for the Pulitzer Prize in history.  His most recently published books are America Aflame: How the Civil War Created a Nation (2011), Still Fighting the Civil War (2013), and The Gifted Generation: When Government Was Good (2017).  Goldfield is also the Editor of the Journal of Urban History and serves as Distinguished Lecturer for the Organization of American Historians, and as an academic specialist for the U.S. State Department.  He is Past President of the Southern Historical Association (2012-2013).  Goldfield also serves on the Executive Board of the human rights organization, the International Coalition of Sites of Conscience, and on the Board of the North Carolina Civil War and Reconstruction History Center.  His hobbies include reading southern novels, watching baseball, and listening to the music of Gustav Mahler and Buddy Holly.

A seventh-generation ballad singer, storyteller, and musician, Sheila Kay Adams was born and raised in the Sodom Laurel community of Madison County, North Carolina, an area renowned for its unbroken tradition of unaccompanied ballad singing dating back to the early Scottish, Scots/Irish and English settlers in the mid-17th century. In September 2013, she received the nation’s highest award for the arts, The National Endowment for the Arts National Heritage Fellowship Award which recognizes folk and traditional artists for their artistic excellence and efforts to conserve America’s culture for future generations. In 2016, Sheila received the North Carolina Heritage Award, the state’s highest award for the arts.  She will join us for both the Wednesday afternoon lecture and the evening entertainment.

*The Wildacres Retreat facility will follow all governmental requirements, the recommendations of medical experts plus best cleaning and decontamination practices.

What to do in your free time? 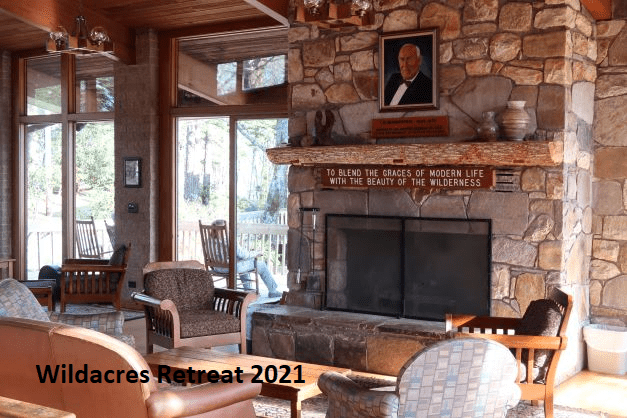 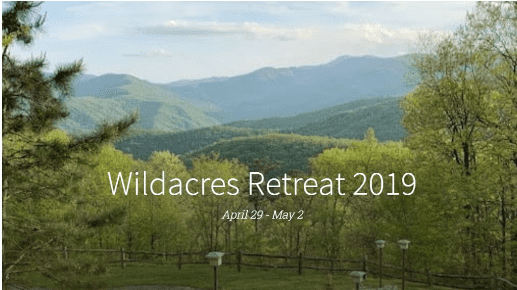