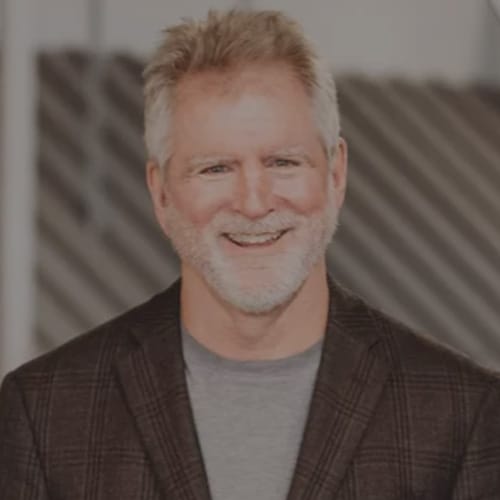 TOPIC: The Meck Dec: How Charlotte’s Actions on May 20, 1775 Inspired My Novel, Deadly Declarations

In this presentation, we explore the lead up to the revolutionary war and how those events unfolded to cause Charlotte to declare independence from the most powerful nation in the world on May 20, 1775, and we explore the controversy of the Mecklenburg Declaration of Independence.

Was it a real document, as founding father John Adams believed? Or, as Thomas Jefferson quipped, was it “spurious?” And we take a peek at the conspiracies surrounding the Meck Dec, what North Carolina did to try to prove the story of the Meck Dec was true, and how all that folded into and became the perfect foundation of conflict for a novel.

Landis Wade is a recovering trial lawyer turned author turned founder and host of the popular Charlotte Readers Podcast (where he has conducted more than 300 author interviews), whose recent novel, Deadly Declarations, received praise by Kirkus Reviews, BookLife Reviews and Midwest Book Reviews, and was named a Finalist in the Thriller/Adventure category of the 2022 International Book Awards.

His third book—The Christmas Redemption—won the Holiday category of the 12th Annual National Indie Excellence Awards. He also won the 2016 North Carolina State Bar short story contest for The Deliberation, and has received various awards for non-fiction pieces. His short work has appeared in Writersdigest.com, The Charlotte Observer, News and Observer, Flying South, Fiction on the Web, and in more than six anthologies.

He’s a past board member of Charlotte Writers Club, and is active in the Charlotte and North Carolina writing communities. He is a graduate of Davidson College with a degree in history and received his J.D. degree from Wake Forest University School of Law. His love of history and his experience in the courtroom led to his novel, Deadly Declarations.