Furman, a unique learning experience. Ask an Olympic athlete or a presidential hopeful. A lot can happen in four years. So, it is with the educational experience. President Davis will discuss a unique approach to education which combines classroom learning with real-world experiences and self-discovery. This integrated four-year pathway, guided by a diverse community of mentors, seeks to prepare students for lives of purpose and accelerated career and community impact. 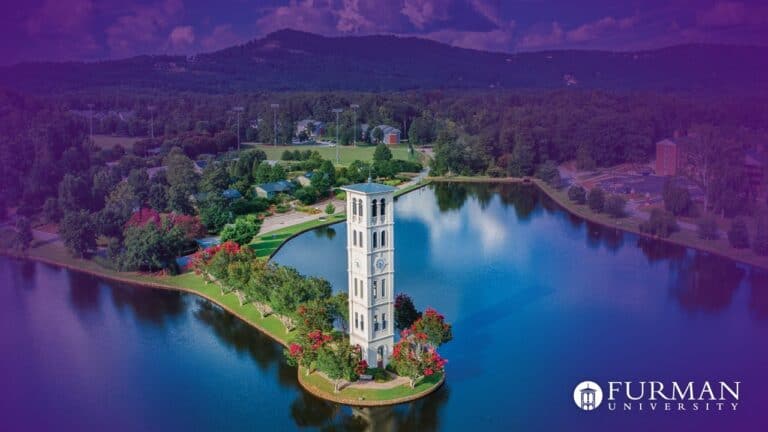 Elizabeth Davis, President, Furman University, Greenville, SC
Elizabeth Davis became Furman University’s 12th President on July 1, 2014. Under her leadership, the university has instituted The Furman Advantage, a distinctive vision for higher education that combines learning with immersion experiences outside the classroom, creating a personalized pathway that prepares students for lives of purpose, successful careers and community benefit. This groundbreaking effort, which has received more than $52.5 million in support from the Duke Endowment, was launched in 2016. President Davis has been recognized nationally by the National Society of Experimental Education for this effort for significant contribution to experiential education.

President Davis is a member of numerous professional organizations including the Council of College Presidents and serves on the Board of the Council of Independent Colleges. She has been recognized by the Greenville Business Magazine as one of Greenville’s “50 Most Influential People.”

Prior to coming to Furman University, President Davis spent 22 years at Baylor University in Texas, where she most recently held the position of Executive Vice President and Provost. Before beginning her career in higher education, she spent three years with Arthur Anderson & Co. in New Orleans.  She received her BA degree from Baylor University and her Ph D. from Duke University.