Communities across the country send young men and women to service in the military… how well do we reintegrate them?

VBH Exec Director and Army Veteran, Blake Bourne, will provide an indepth look at how the “Sea of Goodwill” changed our country’s approach to Veteran reintegration, how Charlotte and the Carolinas lead the charge, and how you can continue this effort to “BE THE BRIDGE.” 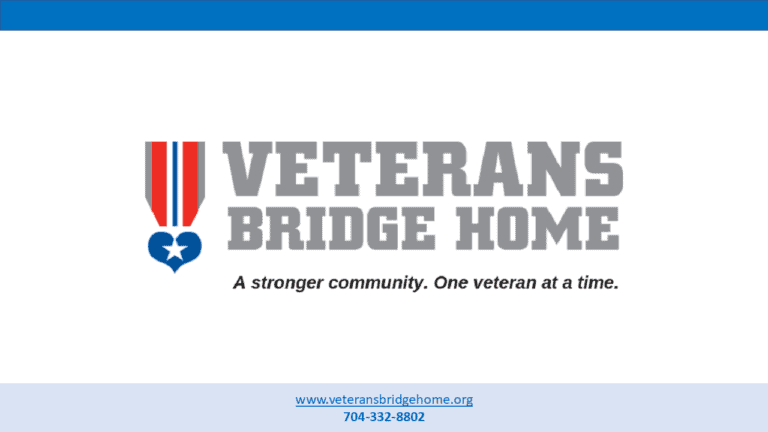 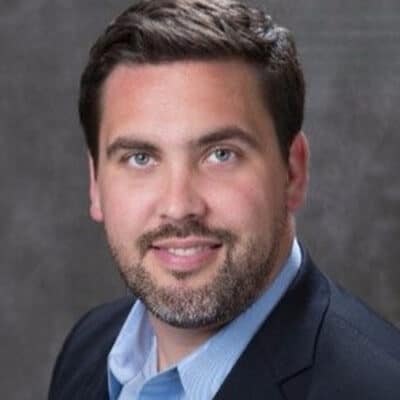 Charting the Sea of Goodwill

Blake Bourne joined Veterans Bridge Home in September 2013, after completing a public-service fellowship with The Mission Continues, in which he spent six months working at Hands On Charlotte, a non-profit volunteer service organization. During his fellowship, Blake worked to raise awareness of Veterans as civic assets, by increasing Veteran involvement in the community, conducting volunteer outreach, and managing volunteer projects.

Blake served in the U.S. Army as an Infantry Officer for six years, leaving at the rank of Captain. He was stationed in Georgia, Germany, and North Carolina and deployed to Iraq twice. Ranger and Airborne qualified, he earned the Expert Infantryman’s Badge, Combat Infantryman’s Badge, and Bronze Star.

Prior to joining the Army, Blake worked on Capitol Hill, in the U.S. House of Representatives. He held several positions in the office of Congressman Bill Shuster from Pennsylvania, a member of the Armed Services, Transportation and Infrastructure Committees.

He holds an undergraduate degree in Political Science from the University of Pennsylvania, Philadelphia, PA.