The Humane Society of Charlotte is a community resource committed to championing the wellbeing of companion animals and strengthening their bond with the people who know, love, and need them.

Shelly Moore, CEO of the Humane Society of Charlotte, has led the organization through a major transformation over the past decade and will walk us through the history of animal welfare in Charlotte and its evolution to where it is today.

She will share information about the Resource Center, current programs and HSC’s role in serving the pets and people in need. 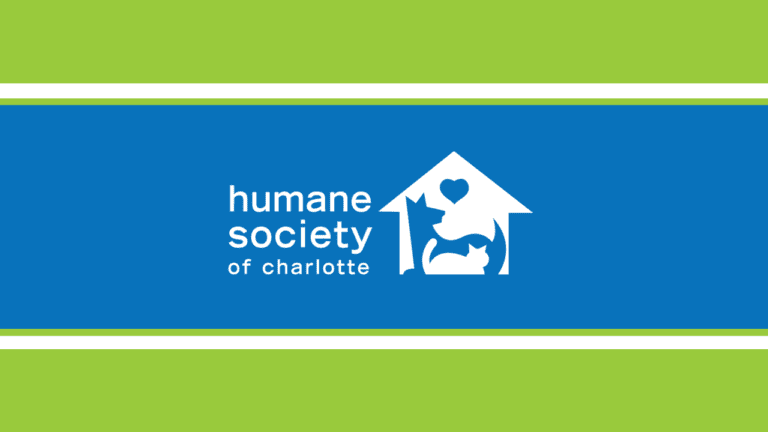 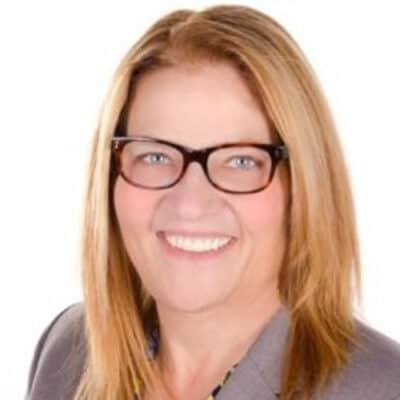 Shelly A. Moore has been the Chief Executive Officer of the Humane Society of Charlotte since July 2010 and has over 37 years of experience working in Animal Welfare. Shelly holds a B.A. degree from the University of Maryland, College Park and is a graduate of the Johns Hopkins University Nonprofit Management Program.

Prior to joining the Humane Society of Charlotte, she was the Chief Executive Officer of Asheville Humane Society in Asheville NC for 10 years. She has worked in all aspects of animal welfare and sheltering – Over twenty-six years as an Executive Director/CEO of non-profit humane societies and five years of prior management experience in a large D.C. metropolitan animal shelter serving a community of approximately 950,000 residents. Ms. Moore is a Maryland native and had the rare opportunity to return to her hometown to serve as Executive Director of the local humane society. She was instrumental in getting new state of the art animal shelters built in three of those communities.

Shelly is on the Board of the Association for Animal Welfare Advancement and obtained certification as an Animal Welfare Administrator in 2004. She is active in animal welfare on the local, state and national level. She is a founding member of the North Carolina Animal Federation (NCAF). She also serves on the Board of the North Carolina Center for Nonprofits. Shelly served on the Humane Society of the United States’ National Companion Animal Advisory Council from 2008-2014. Shelly also consults with many local humane societies on non-profit management, Board development, and building projects and has been a speaker at both national and regional animal welfare conferences.

Who are Climate Refugees?

From Roe to Dobbs