A Story of the Local Civil Rights Struggle for Equal Employment

Based on Dr. Griffin’s first article, entitled “News and Views of the Postal Service: Trezzvant W. Anderson and Black Labor Journalism in the New Deal Era,” which was published in Labor: Studies in Working Class History, this presentation highlights one episode in the long local struggle for economic justice that had national implications on civil rights history.

On-Demand Streaming Video - video will open in a new window 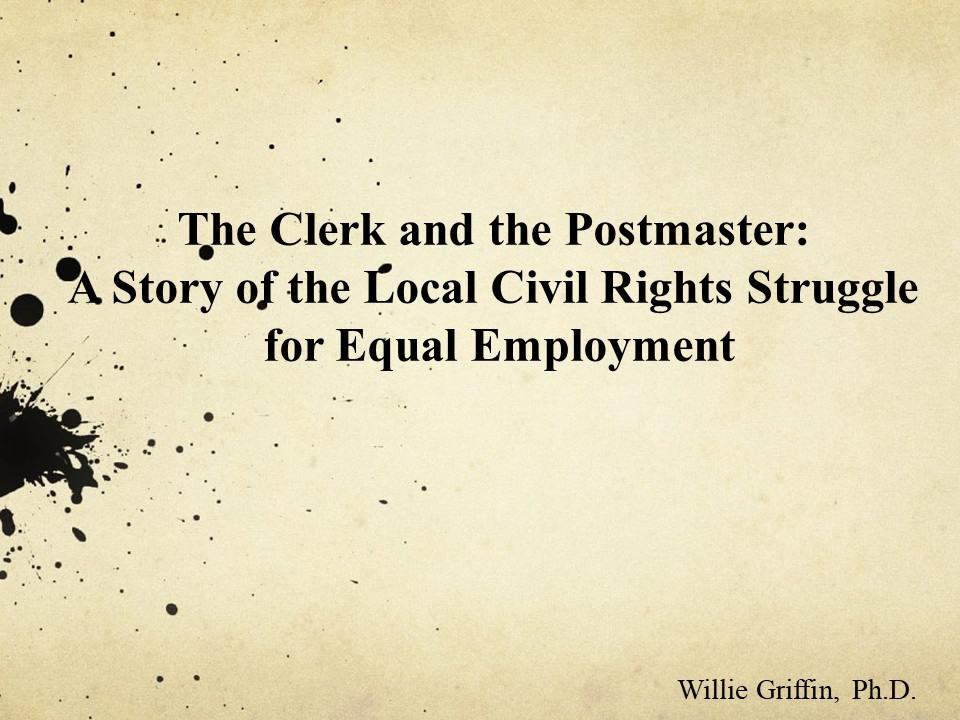 The PDF of this presentation is not available. 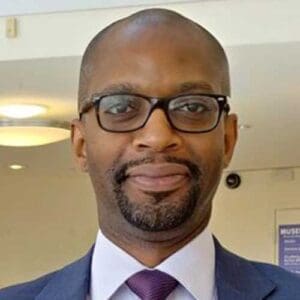 Levine Museum of the New South

Dr. Willie Griffin, a Charlotte native who studies black press, labor, and civil rights history, joined the Levine Museum of the New South as Staff Historian on June 4, 2018. Prior to joining the Levine, Dr. Griffin served as Assistant Professor of African American History at The Citadel. He holds a doctorate in U.S. history from University of North Carolina at Chapel Hill, where he produced a groundbreaking biography of Trezzvant W. Anderson, an unsung Charlotte native, who was a nationally renowned labor and civil rights journalist. Griffin also holds master’s and bachelor’s degrees in history and African American studies from Morgan State University and Morehouse College respectively.

Throughout his career, Dr. Griffin has studied the Civil Rights Movement locally and nationally. He served as a research fellow with the UNC’s Southern Oral History Program, where he worked on The Long Civil Rights Movement Initiative – which challenged the popularly accepted timeline of the Modern Civil Rights Movement. He also served as a research associate with the Civil Rights History Project (2010-2015), a national initiative to survey oral history collections and conduct new interviews related to the African American struggle for justice, freedom and equality. The project was made possible through the landmark congressionally approved Civil Rights Project Act (2009), and was directed by the Library of Congress and the Smithsonian Institution’s National Museum of African American History and Culture where the interviews are now housed.

A Virtual Walk in South End