The Charlotte Symphony is turning the page to a new chapter in its storied existence, as it celebrates its 90th Anniversary and pivots to its 10th decade.

What does it mean to be a 21st Century symphony orchestra? How can an orchestra be relevant in today’s age?

CSO President & CEO David Fisk walks us through the Symphony’s vision to be a civic leader through the transformative power of live music, shares some plans and images on the topic, and invites your thoughts and comments on these questions. 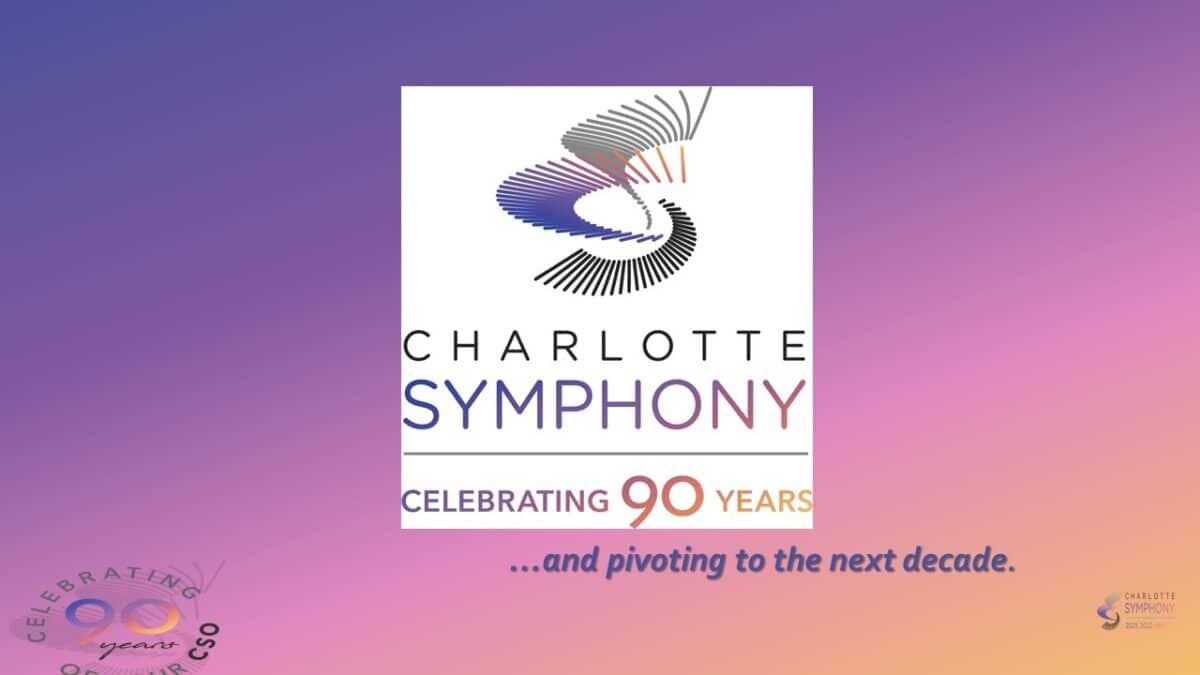 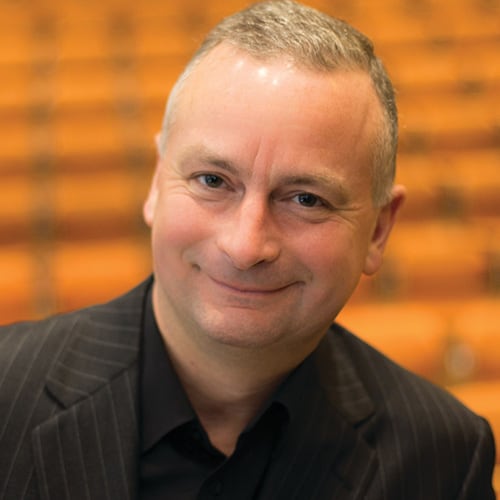 David Fisk joined the Charlotte Symphony as the new President and CEO in August 2020. For the previous 18 year, he was Executive Director of the Richmond Virginia Symphony where he increased their endowment from $8 million to $18 million. Prior to moving to America, he managed several other orchestras in Ireland and England.

Born in Great Britain, David began his musical life at age 8 as a boy chorister for five years at St. Paul’s Cathedral in London, where he studied piano, cello and organ. He continued those studies through high school before pursuing a bachelor’s degree in music from Manchester University, specializing in piano. He holds a postgraduate performer’s diploma in piano accompaniment from Royal Northern College of Music in Manchester, England, where he also studied harpsichord, composition and conducting.

David is married to the Irish soprano Anne O’Brian, and they have a daughter and son.