Written at age 22, Bach’s Cantata 106 “God’s Time is the Best Time” surely numbers among the most perfect compositions of all time. Delicately scored for recorders and violas da gamba, Bach creates one of the greatest musical essays on the life to come. Bach Akademie Charlotte’s Artistic Director Scott Allen Jarrett shares insights into one of his favorite works. Scott joins us by Zoom from his piano in Boston.

Scott Allen Jarrett is the founding Artistic Director of the Bach Akademie Charlotte. Now in their fifth season, the Bach Akademie brings together North America’s very best players and singers of Bach’s music for world-class performance and study in Charlotte. Jarrett was Assistant Conductor and Director of Choruses with the Charlotte Symphony from 2004-2015, commuting weekly from Boston. Jarrett is the Director of Music at Boston University’s Marsh Chapel, Artistic Director of the Back Bay Chorale, and Resident Conductor of the Handel + Haydn Society. A native of Virginia, Jarrett is a proud alumnus of Furman University, and cherishes any time he gets to spend in Charlotte. 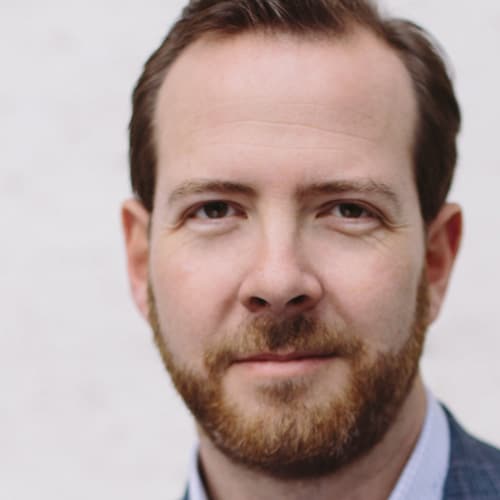 Charlotte, Citizenship and What Matters Most

State of The Charlotte Observer