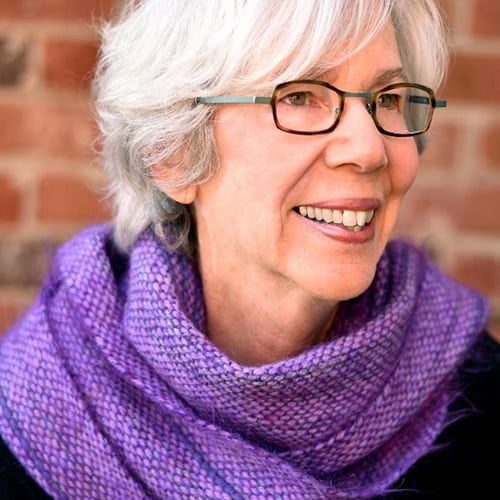 Divided We Stand: The Battle Over Women’s Rights and Family Values That Polarized American Politics

Judy Goldman will talk about how she came to write CHILD: A MEMOIR, which tells the story of Mattie Culp, the Black woman who worked for her family, lived in, helped raise her — the unconscionable scaffolding on which that relationship was built and the deep love. CHILD is also the story of Mattie’s child, who was left behind to be raised by someone else. Judy, now eighty, will cross-examine what it was to be a privileged white child in the Jim Crow South, how a bond can evolve in and out of step with a changing world, and whether we can ever tell the whole truth, even to ourselves.

Judy Goldman is the award-winning author of seven books — three memoirs, two novels, and two books of poetry. Her new memoir, CHILD: A MEMOIR, published May 2022, was named a “Must-Read Book in 2022” by Katie Couric Media. It is now in its second printing. Her memoir, TOGETHER: A MEMOIR OF A MARRIAGE AND A MEDICAL MISHAP, published in 2019, was a Real Simple “Book of the Year.” Her work has appeared in USA Today, The Washington Post, Real Simple, and in many anthologies and literary journals. She lives in Charlotte with her husband.