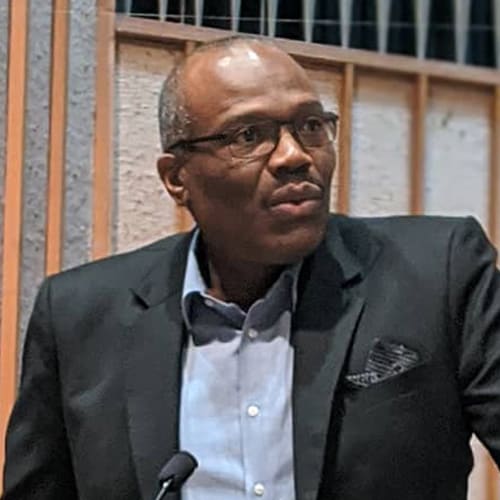 Note: this week attendance is Zoom only

Much has been written about the financial crisis facing local news. As advertising revenues have dwindled, so have the number of full-time reporters assigned to cover local business and government in American cities large and small. Greater still is the death of national and international coverage. With the notable exceptions of the New York Times and Washington Post, few U.S. news outlets are doing meaningful work to help Americans understand the macro events that shape their lives.

Glenn Burkins is founder and publisher of  QCity Metro, a news and cultural platform created to serve Charlotte’s growing population of Black residents. Previously, Glenn was business editor and later deputy managing editor for news at The Charlotte Observer. He’s been a reporter at newspapers including The Wall Street Journal, Philadelphia Inquirer, St. Petersburg (Fla.) Times and Los Angeles Times. His reporting includes the Clinton White House, the NATO mission in Kosovo, the Rwandan genocide and the 1994 elections in South Africa that ended Apartheid. He holds a journalism degree from the University of South Carolina.