The Evolution of the Gantt Center with Mr. David R. Taylor of the Harvey B. Gantt Center for African-American Arts + Culture 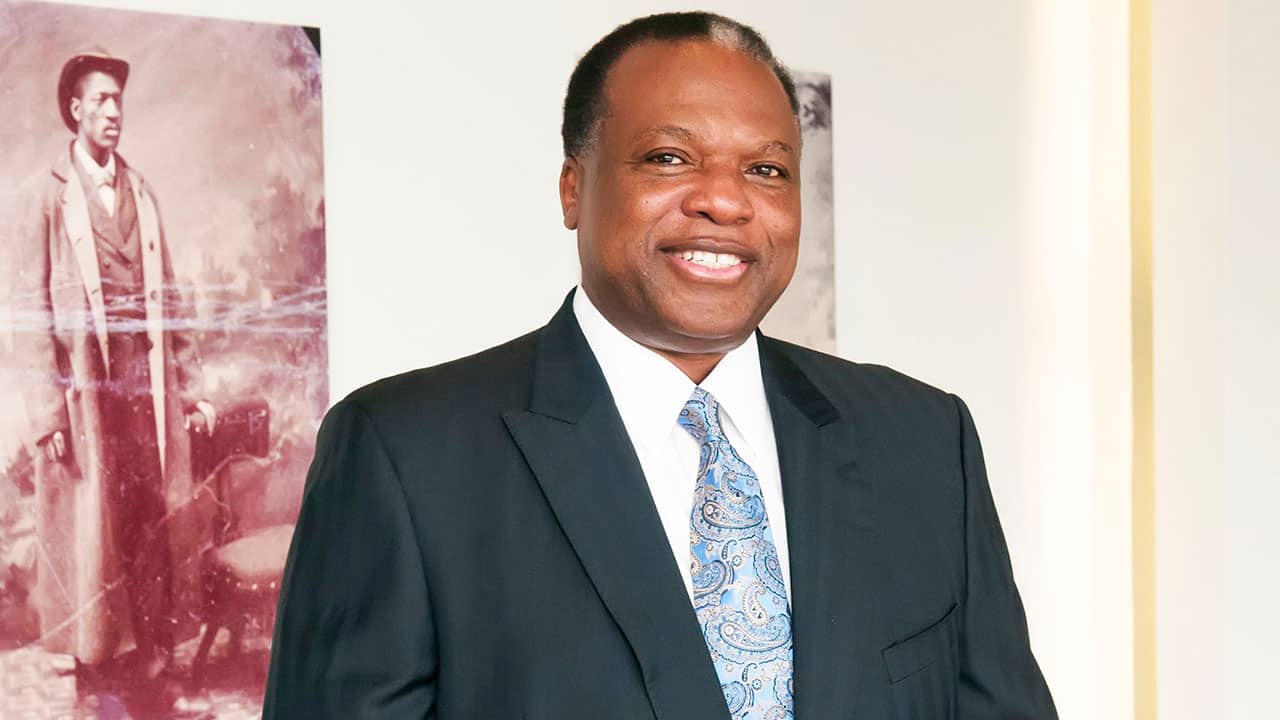 The presentation will span the almost five-decade long legacy of the Gantt Center. Founded in 1974 as the Charlotte-Mecklenburg Afro American Culture and Service Center. We will explore key works from the Gantt’s art collection, it’s current exhibitions, programs and the Gantt’s role in social justice and how it uses art as activism to effect social change.

David Taylor has served as President and CEO of the Harvey B. Gantt Center for African American Arts + Culture since July 2009. He had previously served as the board chair for the Center in 2004-06 and was instrumental in leading the institution to its current location. Under Taylor’s leadership building long-term sustainability while providing impactful programming has been a major goal. In 2017 the Gantt launched a fundraising campaign that raised 7 million dollars to support programs and its Initiative for Equity and Innovation strategy. In 2020 the Knight Foundation awarded the Gantt one million dollars for digital transformation. Taylor has served on numerous boards including the Urban League and the Arts and Science Council. “I believe that arts can be the bridge that can narrow the cultural divide that exist among us.”