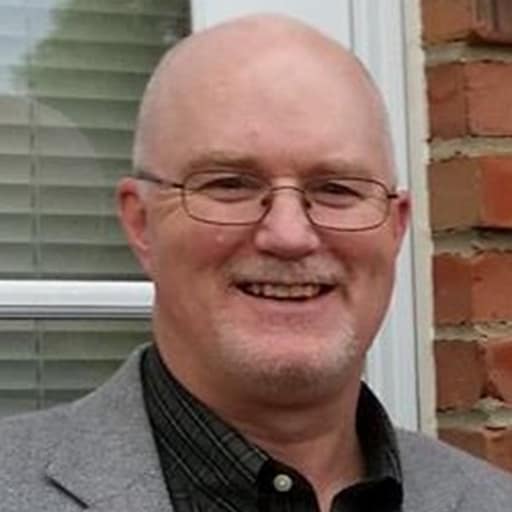 In-Person Wolfe Hall attendance no longer requires advance registration or a ticket. On May 20th Mr Menzel will join us via Zoom. Members and Guests who adhere to the Senior Scholars safety protocol are invited to join us Wolfe Hall. Please refer to the Hybrid FAQ’s updated April 20th.

Given the ongoing Ukrainian invasion by Russia it is difficult to write a synopsis of the relationship of Russia and the U.S. relations. Other than the ongoing Ukrainian conflict Russia and the U.S have other areas of conflict and yet some possible areas of mutual interest. Arms control, Russian interference in U.S. elections and support of cyberattacks, the fate of opposition politicians in Russia, all continue to be concerning. With the breakdown in relationships between Russia and the U.S. how will the administration in Washington approach these issues?

Dr. Sabol joined the University of North Carolina in 1997 and is the former editor of Nationalities Papers and First World War Studies. He is the past recipient of Arrell M Gibson Award given annually by the Western Historical Association and author of Russian Colonization and the Genesis of Kazah National Consciousness as well as several other books and papers.