Extinctions: Then and Now with Andrew Knoll 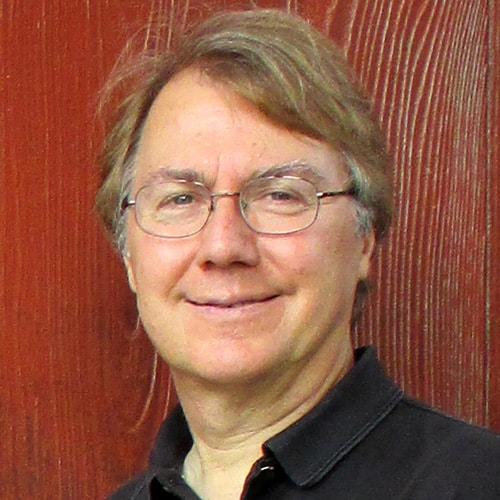 TOPIC: Extinctions: Then and Now

Most species that have ever graced our planet are extinct, a fact clearly documented by the fossil record. But fossils tell us something else: at a few moments in the past, a majority of animal species disappeared all at once. Called mass extinctions, these events have played a major role in shaping the biological world that surrounds us today.

The mass extinction that removed dinosaurs and many other less evocative creatures 66 million years ago reflects the impact of a large meteorite. In contrast, the largest known extinction event, 252 million years ago, was driven by volcanism a million times greater than anything ever experienced by humans.

Huge amounts of carbon dioxide spewed into the atmosphere, resulting in global warming, ocean acidification and oxygen loss in deep waters of the world’s oceans. If that sounds familiar, it should. In the 21st century, technological humans are, once again, emitting carbon dioxide at high rates, putting our biological heritage at risk. The question is whether we – all of us – will have the will and the wit to do something about it.

Knoll’s honors include the Paleontological Society Medal, the Wollaston Medal of the Geological Society (London), the Phi Beta Kappa Book Award in Science (for Life on a Young Planet), the International Prize for Biology and the Crafoord Prize in Geosciences. He is a member of the National Academy of Sciences, as well as a Foreign Member of the Royal Society of London.