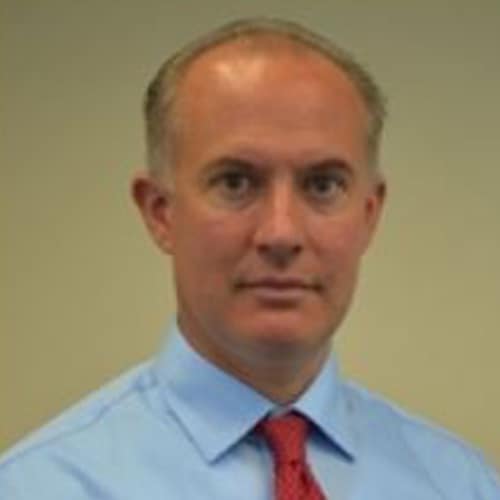 The issue of migration to the United States from Latin America has overshadowed the war on drugs, which has been underway for decades with little sign of progress. What are the roots and the bureaucratic logic behind today’s dominant drug policies in Latin America? Is it time to reconsider punitive drug control policies that disrupt supply chains and punish drug possession?

After lecturing experience at San Diego State University and teaching assistant at UNC-Chapel Hill plus Researcher in Santiago, Chile, Dr. Weeks joined the University of North Carolina at Charlotte in 2000 where he moved through the ranks to become a Professor and Department Chair before becoming Associate Dean. Dr. Weeks is still the Editor of The Latin Americanist. He is the author of numerous books on Latin America